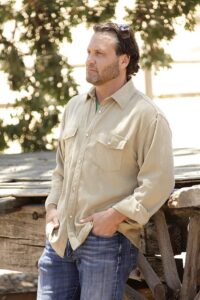 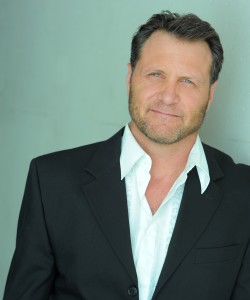 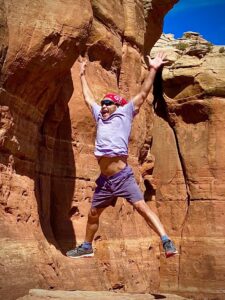 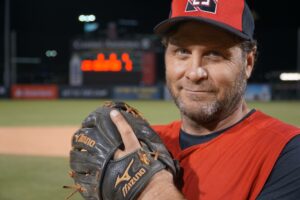 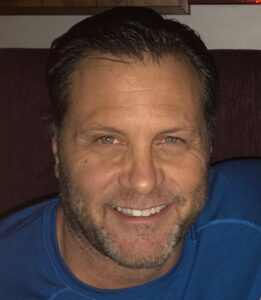 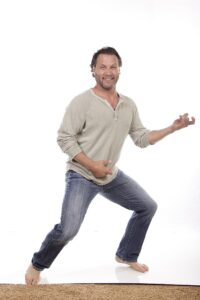 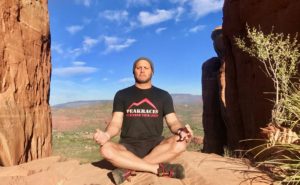 Richard “Rick” Cohen/Clements is an award-winning director, writer, producer, editor as well as an actor in the entertainment industry. After his tour of duty on the University of Pennsylvania’s Ivy League championship football teams circa ‘83-‘86, (first 10-0 undefeated Ivy League squad in history). 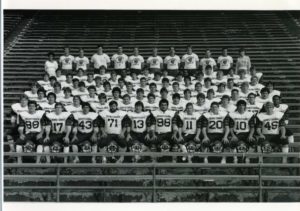 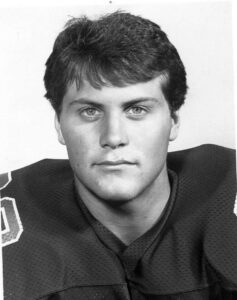 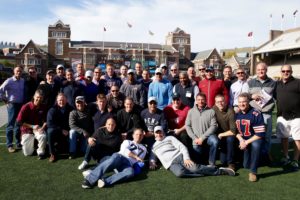 After a stint at NYU film school, Rick appeared in numerous national TV commercials and films earning his SAG card way back in 1988. In 1993, Rick earned his WGA card by selling two screenplays in Hollywood to major studios. From 1991-2000, he was a working screenwriter and West Coast Director of Writer’s Boot Camp.

In 2001, Rick moved to Atlanta and opened Endorphin Entertainment & Endorphin Athletes, two video production companies that specialize in documentary style filmmaking within the sports genre. He concentrated on high school sports in Georgia.

In 2006-09, Rick’s first film, “Faded Glory,” was a national sensation, putting Rick on the map as a filmmaker. Faded Glory took home five audience awards on the film festival tour in ’09 and received both domestic and international distribution deals. The film was released theatrically in April, 2010.

In 2009, “And the Lord said…Smack ’em in the Mouth” received high praise for its gutty portrayal of Christian football in the south exposing the dichotomy of God vs. Violence. The film played between the Georgia High School Football championship games on PBS and played in the shorts category at film festivals around the country.

In 2010, Endorphin Entertainment joined forces with FishEye Media Productions to produce “Season of a Lifetime.” Rick directed, wrote and edited this amazing story of High School Football Coach Jeremy Williams battling ALS in his last season. The film was picked up by Word Entertainment (the faith-based division of Warner Brothers) and Lifeway, the company behind the faith-based monsters “Courageous” and “Facing the Giants” and was released in the summer of 2013. It appeared on NETFLIX, Hulu and Amazon for three years!

In 2011, Rick directed and produced another PBS sports film, “Dome to Dome.” Rick followed the Walton Raiders in Marietta, Georgia through their entire season as they tried to do what no Cobb County football team had ever done before- go undefeated, Dome to Dome.

In 2013, Rick directed the final film in his high school football trilogy in Georgia. “Walk East” is the incredible story of Walker Head Football John East who came back to his first love after 20 years out of the game to lead Walker to their first undefeated regular season in school history.

In 2013, Rick added radio to his resume, co-hosting a sports entertainment segment on CBS affiliate 92.9 The Game.

In 2013, Rick produced a feature short “The Never Was Been” with ESPN 30 for 30 “Run, Ricky, Run” director Sean Pamphilon. He also produced an addendum short to his award-winning documentary “Faded Glory” called “Faded Glory 2: Extra Innings,” which dealt with the death of own of his players.

In 2014 – Death Race…If Not Now When? – a documentary on the ultimate endurance sports event which was shot during that summer.

In 2015, Rick moved back to Los Angeles where he used to live from 1991-2000. He has had several TV reality shows under contract with companies such as EOne, 5×5 Media, and Trooper.

In October of 2016, Rick was inducted into the National Amateur Baseball Hall of Fame for his 28 years of service as a manager/player as well as his excellence on and off the baseball fields. He won back-to-back titles in the 50+ division the last two yeats (’16 and ’17) and has won six national championships overall (NABA & MSBL) within several age divisions (35+, 45+, 50+). He has also been named World Series MVP twice. The Faded Glory trilogy was complete after Rick helped produce “Faded Glory 3: The Gamer” in 2016. It was directed by Andrew Brantly and was the culmination of Rick’s work on the world of amateur baseball through his team, National Network.

Rick is the ultimate adventurer/risk-taker. He was also the 2nd oldest person to compete in Death Race (2014). In May of 2016, he solo-navigated the remote and dangerous island of Lanai, Hawaii, a 38 mile trek through brutal terrain in just 14 hours.

In 2017, Rick finished writing his historical sports mini-series on the 1906 Canton-Massillon professional football scandal titled MASSILLON as well as TV pilots PEACHTREE BATTLE and CALIVADA. Rick is due to direct his first web series, “Peachtree Battle,” in Atlanta. Based on the books of author Jack Watts, “Peachtree Battle” is a version of Fargo in the south. Rick is also producing and directing The Rick Barry documentary “Basketball Gypsy” with Mike Tollin from Mandalay Sports Media.

In 2019, Rick signed with Ensemble Entertainment. It then led to an exclusive deal with NASCAR ENTERTAINMENT to produce and write their next feature film, SUPERBIRD. Rick just finished writing the screenplay and hopes to launch production on the film in late 2020.

After 9 years of practice, Rick finally became a certified yoga instructor in Vinyasa Krama, completing his 200 Hours through YogaWorks TT in Nov 2019. 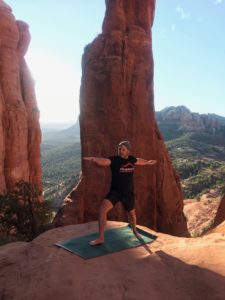 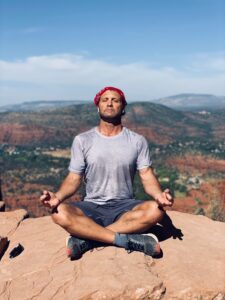 In 2020-2021, Rick will finally turn his Amazon Prime documentary, Season of a Lifetime, into a feature film with Emmy nominated producer Sam Sokolow as well as Sheila Hawkins and Steven Camp.

In 2021, Rick will produce and direct the short feature documentary for ESPN GAMEDAY titled HITMEN: A compelling, multi-generational, story about a family overcoming a debilitating on-field trauma that ultimately spawns one of college football’s premier defensive backs – Derek Stingley Jr.

Jacob, 25, a graduate from Kennesaw State University with a BA in Sports Management. He currently lives in Fort Lauderdale and works for the Florida Panthers of the NHL. 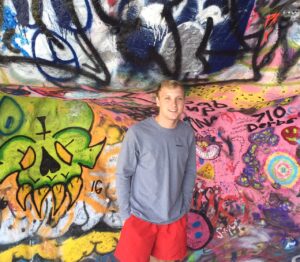 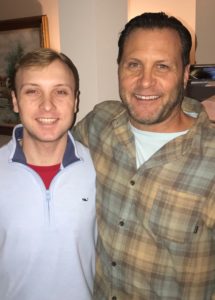 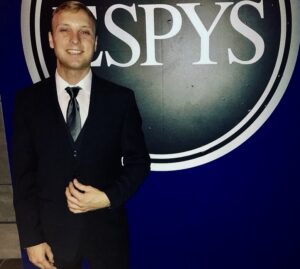 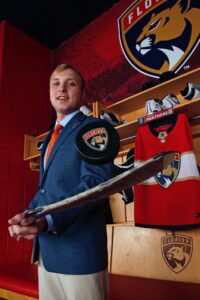 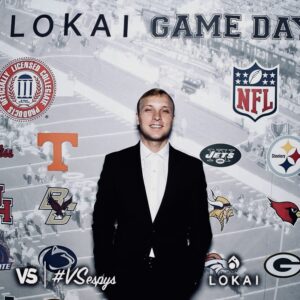 Daughter, Lexie, 23, is a 5-tool player: singer-songwriter, actress, model and student/political activist whose Gen Z podcast WE THE TWEETERS is a hot listen on Spotify. Lexie lives in NYC. At 5’11”, Lexie used to walk the runway during fashion weeks around the world. In 2018, she got to walk for designer Ralph Lauren during NY fashion week and her image appeared on The Living Proof campaigns in ULTA stores around the country. Lexie graduated with a political science degree from New York’s Pace University city campus, signed as an actress by the prestigious Don Buchwald agency in NYC and continues to write songs. She was an A student in college and is attending law school in Fall of 2021 with aspirations to have a career in politics. 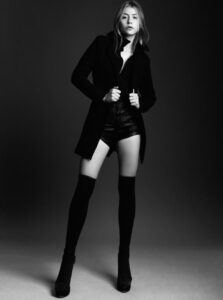 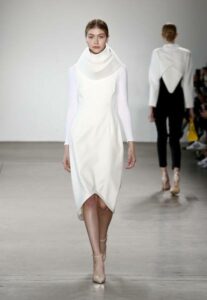 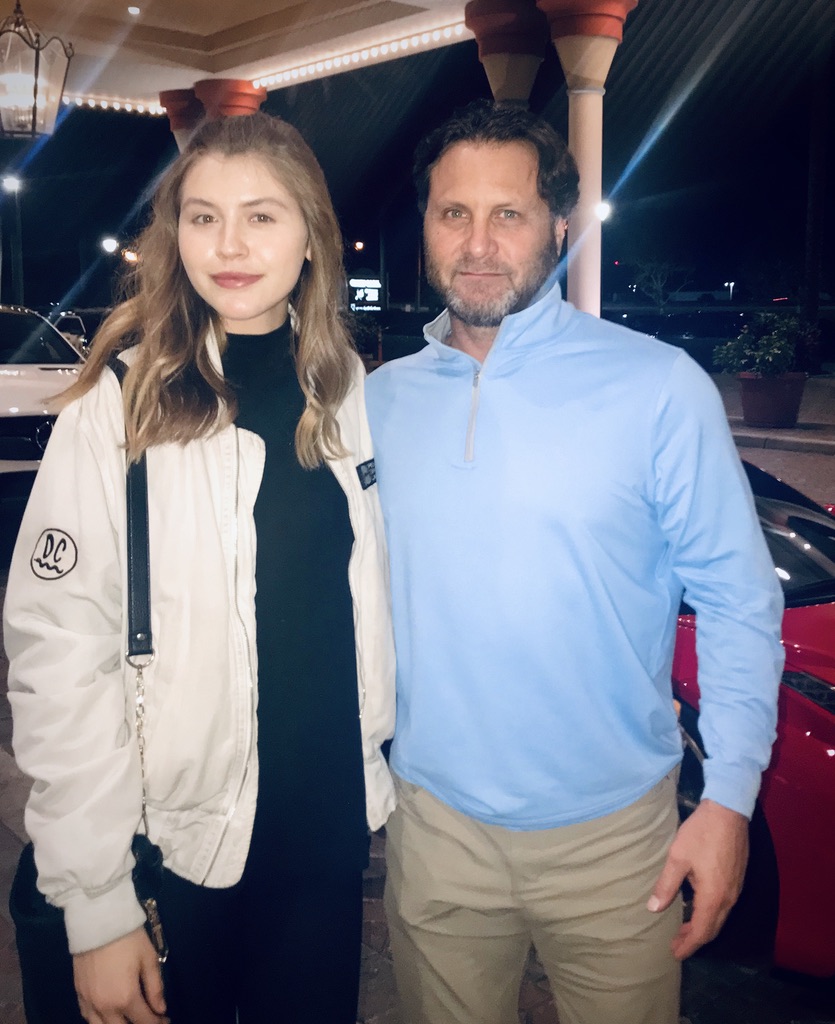 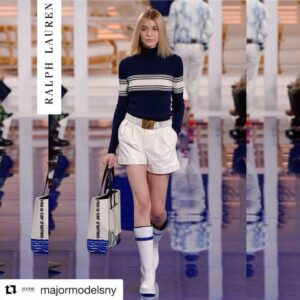 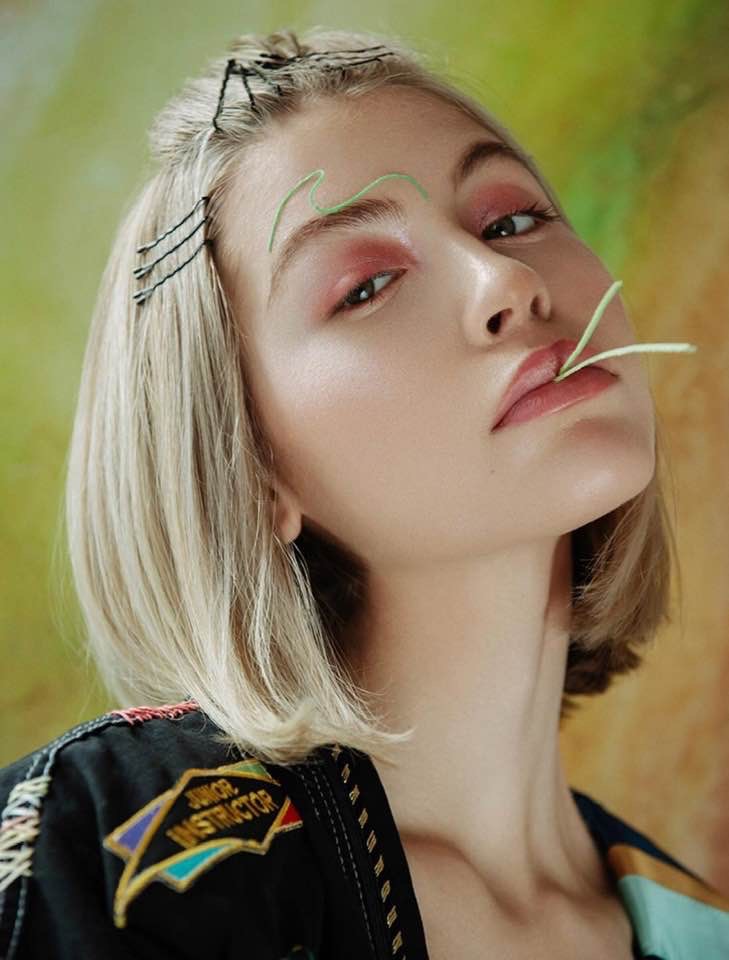 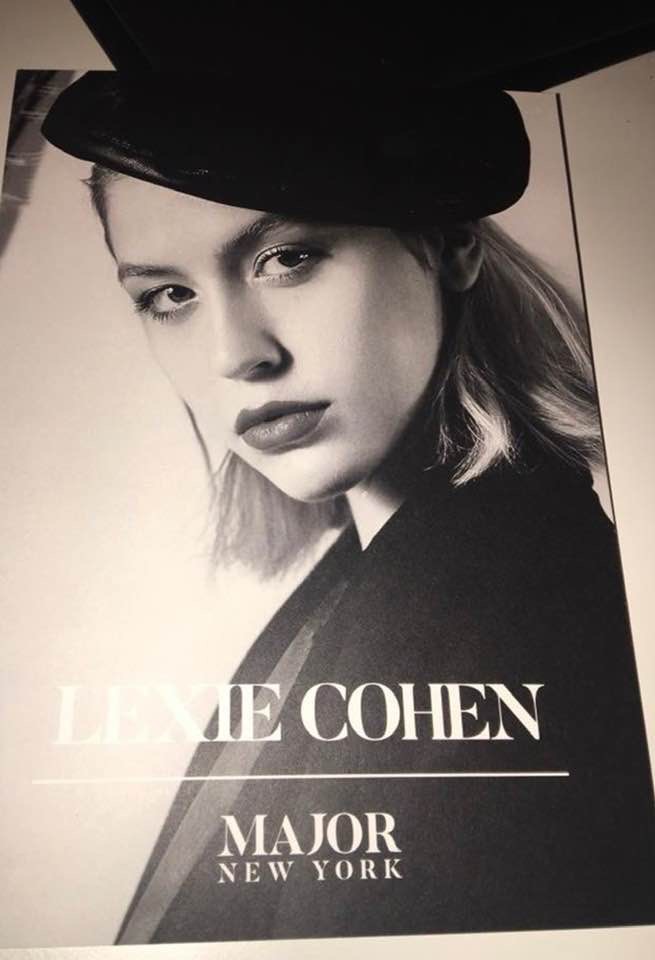