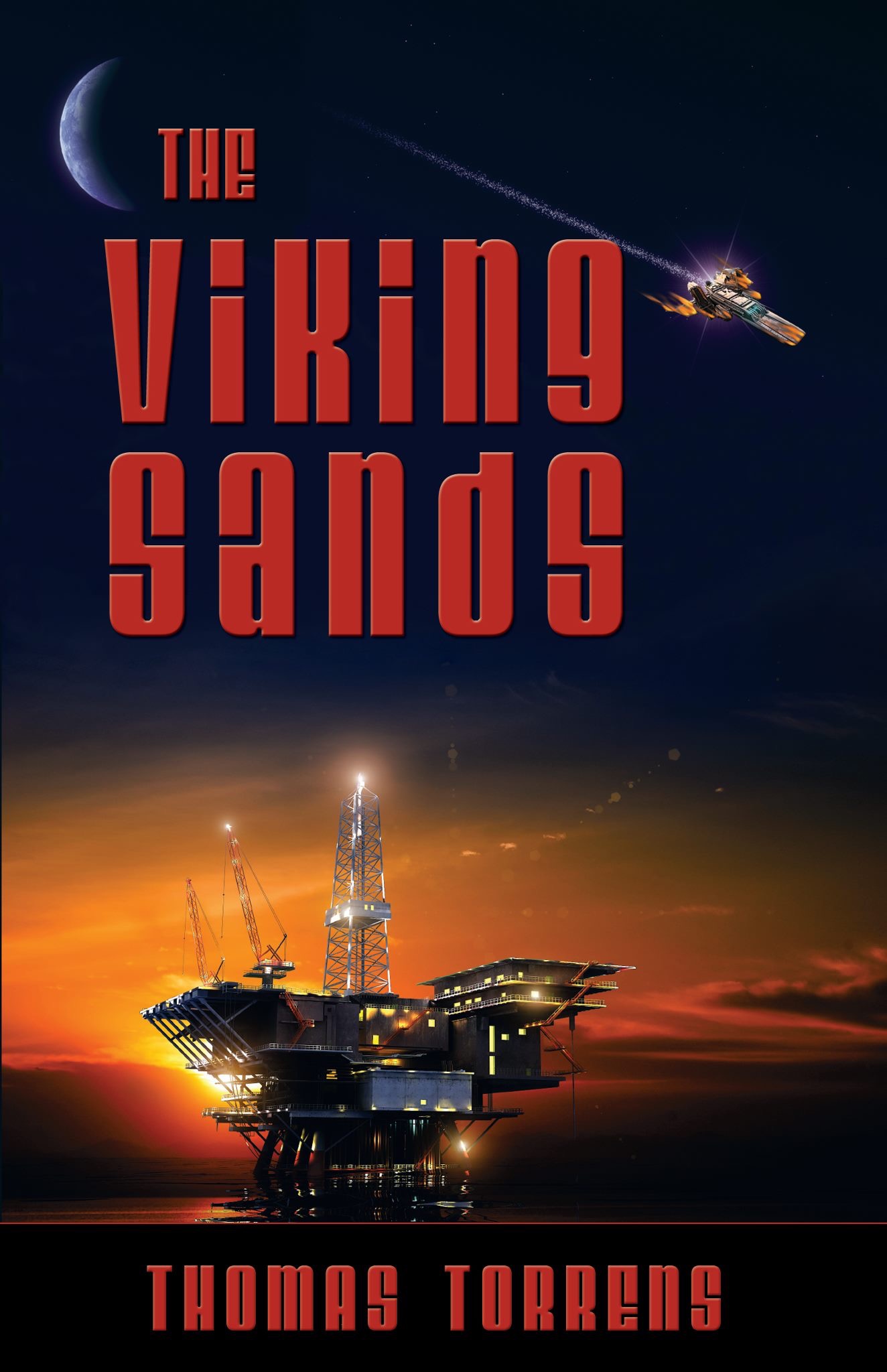 Senior NASA scientist, Albert Stern, has inadvertently stumbled on the ultimate weapon of the 21st century. What he will do with it will determine both the fate of the world and his own.

A second generation Viking spacecraft brings a soil sample of Martian sands back to Earth. Set against acute shortages and soaring oil prices that threaten to bring the world’s economy to a complete collapse, Stern discovers that these sands contain a biochemical substance that has an insatiable appetite for crude oil. In the hands of desperate have and have not State oil adversaries, their impact would be catastrophic.

Swiftly Stern is drawn into a whirlwind of events that culminate in nuclear chaos in the Middle East. The Viking Sands is a highly topical thriller with a chilling twist: an energy-starved world, desperately seeking to conserve its dwindling petroleum resources, suddenly faces the specter of their imminent and complete destruction.

His career suddenly in ruins, unjustly suspected of terrorism and likely to be jailed, Stern takes the devastating alien substance and flees the country. He only just makes it out. His first stop is London, where he seeks asylum from foreign powers interested in acquiring his formidable weapon.

Dismissed as a crank at his first embassy meeting, Stern demonstrates the awesome power of his weapon by destroying a North Sea oil platform. Suddenly and unexpectedly, the whole world learns of the power of the Viking sands. Pursued then to Geneva, Chamonix and Amsterdam by British and American authorities, as well as by covert agents of oil-hungry countries, Stern finds himself ensnared in a relationship with a treacherous but alluring Israeli Mossad agent who eventually betrays him.

Hungry for revenge, Stern sets in motion a doomsday nuclear exchange scenario that pits Iran against Israel. While the world reels in shock from the ensuing devastation, Stern escapes to remote Argentine Patagonia, where he ultimately meets a cruel bit of justice.

The Viking Sands would make a gripping feature-length action thriller that combines elements of international oil intrigue (“Syriana,”), striking sci-fi visual effects (“Gravity,”) and the drama of a high tempo movie (“Taken” and “Up All Night”), all packaged in a tight, fast-moving narrative, like a Michael Crichton mystery (“The Andromeda Strain; Jurassic Park”). What you would have combined would be several hours of pure adrenaline. Just when you think you know where the movie is going, it surprises you again, over and over.